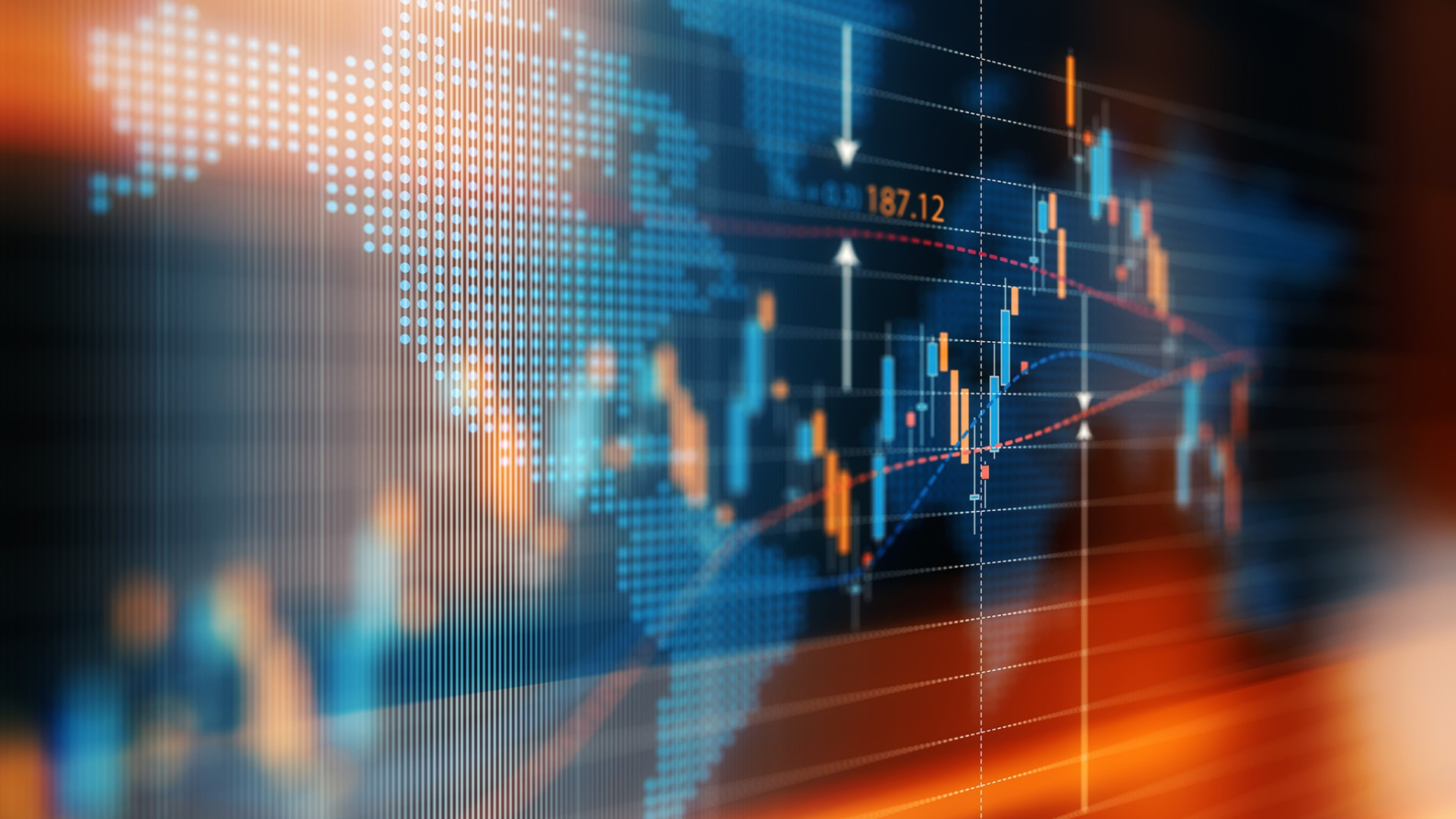 The entry into force of Spanish Act 31 of 3 December 2014, modifying Act 15 of 5 July 2010, in turn modifying Act 3 of 29 December 2004, which introduced measures to combat late payments on commercial transactions, requires companies to publish their average term of payment to suppliers in their annual report and also on their website.

In 2018, the specific clause on the Code of Ethics and Anti-Corruption in the General Purchasing Conditions was updated, in which suppliers undertake to act in their relations with the Group in accordance with the highest ethical standards contained in the Elecnor Group's Code of Ethics.

Furthermore, in 2021, the Code of Ethics and Conduct for Elecnor Group Suppliers, Subcontractors and Collaborators was approved. It has been drawn up using the organisation’s Code of Ethics and Conduct as a basis and has been designed to be the main tool for the Group in encouraging suppliers, subcontractors and collaborators to perform their activities in accordance with the best business practices and the highest ethical standards.

All suppliers and subcontractors who have or hope to have a business relationship with the Elecnor Group must confirm their understanding of and commitment to compliance with the values and principles described in the above-mentioned Code of Ethics and Conduct for Suppliers, Subcontractors and Collaborators.